We all know that old saying of ‘out with the old and in with the new’, probably from High School Musical (and if you don’t understand this reference, then I will be thoroughly disappointed). Anyways, this perspective is not something I would necessarily redeem as true when it comes to clothes. Some clothes are timeless and while some trends may go out of fashion, you can sure as hell guarantee that 20 or even just 5 years later a certain item or trend will be back in all of the high street stores and selling like hot cakes.

A huge example of this has cropped up for me recently with the camouflage jacket, anyone in their late teens/early twenties must remembers about 6 or 7 years ago when practically every girl was rocking up to own-clothes day at school in some camo? I must of been in year 8 at the time when I bought mine and you betcha that I wore my Topshop camo jacket with pride every weekend, just like every other single girl in my year group. Then a couple of months down the line and the trend was gone, and of course this meant I could NEVER wear it again then! Oh god no, that would of been awful and some form of fashion blasphemy! Then, flash forward to now, I am the proud owner of another Topshop camo shacket. So my point is, it all basically comes full circle and so not being too hasty to throw something out or sell something online can often be a wise move. 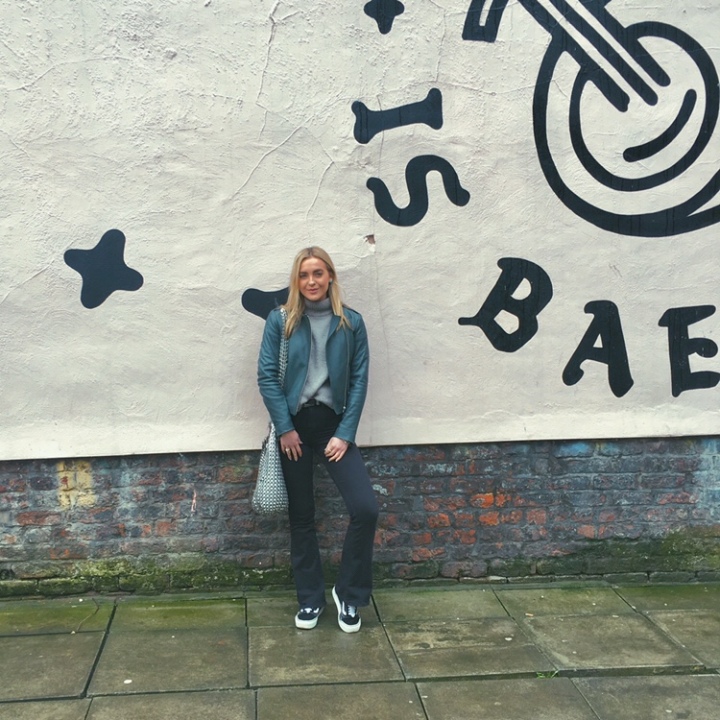 It is mainly due to an attitude of, ‘oh it’s been and gone now’ that pushes people to part with their clothes that may sometimes only be as little as a year old. There is too much worry when it comes to keeping up with new trends and it does make us waste a lot of money when it comes to sorting out our wardrobes. Some clothing can be so versatile though, that there is always some way of wearing it again and in a completely new way.

Taking my casual daytime look for example, I was home from university for a weekend and visiting Liverpool for the day. With its glamorous and confident attitude towards wearing whatever the hell you like, fashion is one of the reasons I love this city so much. Therefore, it was essential that I too dressed for the occasion. However, the weather was not on my side as it was still absolutely baltic due to the wrath of the ‘Beast from the East’ continuing to freeze us all up North and so I needed an outfit that was casual, trendy but also very bloody warm. I was only visiting home for a couple of days though and so I packed lightly with the presumption that my weekend would be spent snowed in wearing nothing but pyjamas. So it was safe to say I did not have the greatest wardrobe selection on hand.

This meant I had to turn to my drawers of older clothes that unfortunately did not make the cut for the trip down to Oxford. In fact, I took refuge in a draw that I had actually labelled as ‘things to sell on eBay’. I found an ASOS thick grey jumper dress in there though that I had bought to wear back on my 18th birthday and I had a brain wave that it would probably work as an oversized jumper too – I mean, just call me Vera Wang. It actually worked perfectly though for the near freezing temperatures and I immediately took it out of my pile of things to be sold and brought back to uni with me. 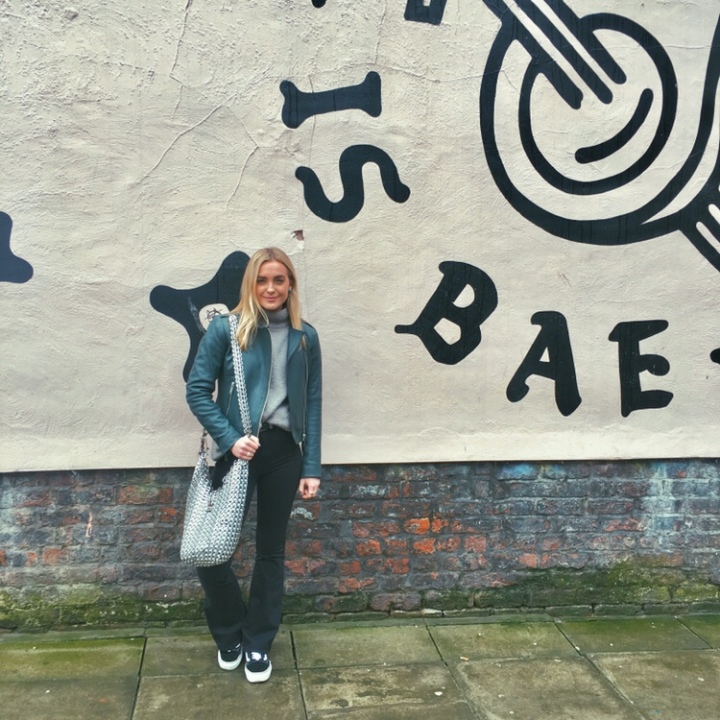 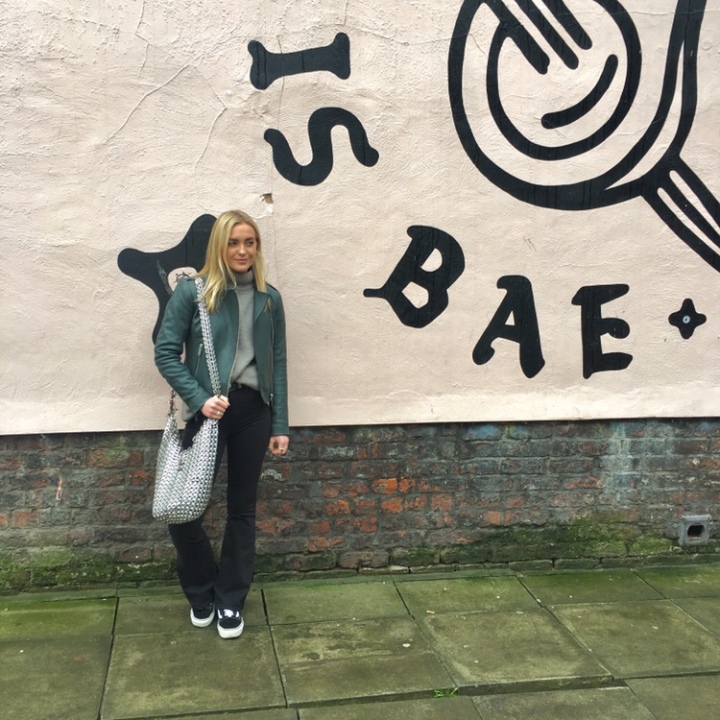 You see, with my wasteful attitude and slight tendency to hoard things for years and years before actually considering to turn to Depop or taking them to a charity shop, I actually have a few oldies that are absolute goldies. So next time you have a clear out, try not to be so brutal on what you decide to throw out because no ones wearing it anymore, because it could save you a lot of money if it returns to stores a couple years down the line. Either that, or just do not give two ticks about how old an item is to begin with. If you still like it, wear it. No one has to know that you bought it from Zara four years ago or that you have actually had it since the beginning of high school and it just so happens to still fit like a glove. 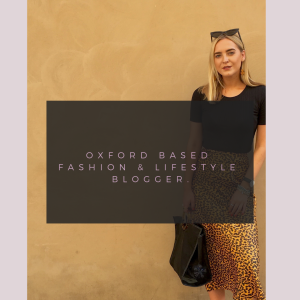 The Best of Topshop: Stay at Home 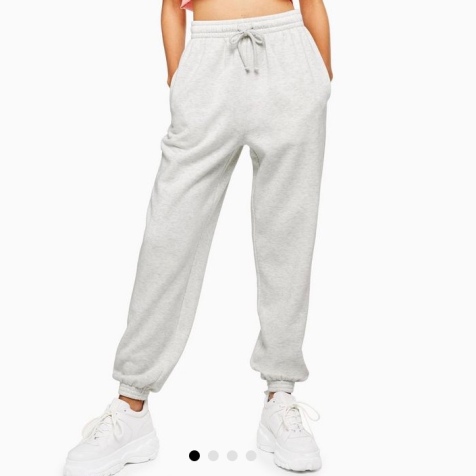 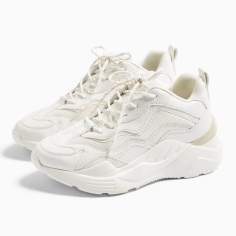 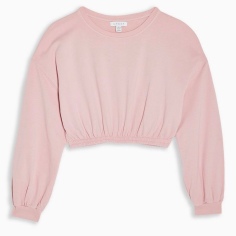 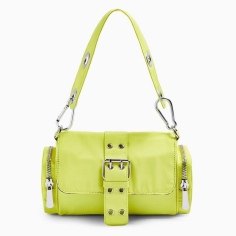 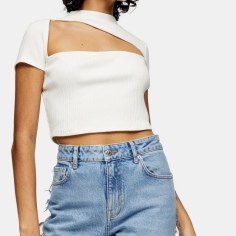 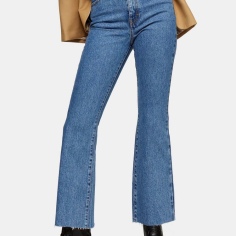 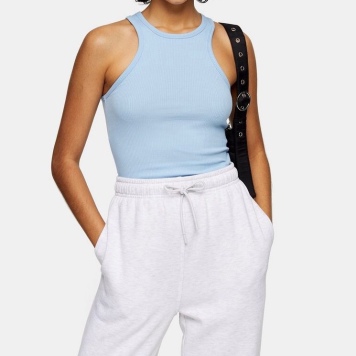 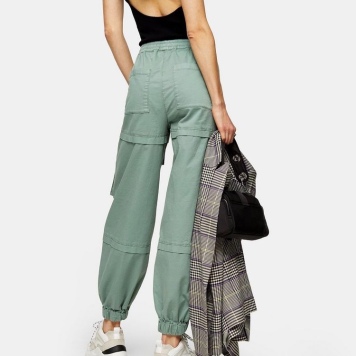